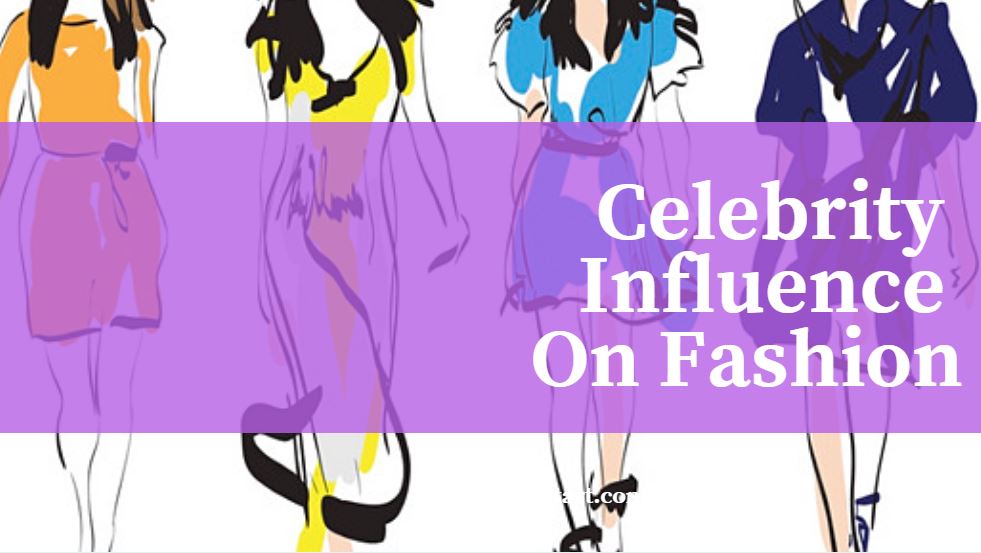 Celebrities have always embodied the very definition of success, however you describe it. Whether fame, money, good looks and of course, a glamorous wardrobe. We may not exactly be able to put a finger on why they have such a huge influence on the way the masses regard fashion, but fashion is dynamic. It’s what is considered popular and stylish at the time, not just in terms of dressing but the societies general view on lifestyle. If you think about it, it’s actually quite alarming the kind of power celebrity’s yield in swaying our standards of living just by making themselves models of the society. Maybe if we trace this to where it began, we may find some answers. So when did this craze really begin?

However different the society of the time approached life, one thing has always been constant. People have always wanted to look good and attractive to others. ‘Looking good’ is a relative term and this means that whoever is considered to look better must have surpassed the society’s standard of average. They must also have a platform of recognition by a majority of the masses. It used to be portraits, now it’s the media. The wealthy, and the noble families were not only famous but had the means to afford the absolute rare; A style of home, transport or of course dressing. Nowadays, celebrities have taken the mantle. They still have more money than the average consumer and their influence and reach, now especially with the internet, has hugely intensified.

Magazines and reality TV shows, fashion critics and the general public spend time reviewing celebrity outfits. The dos and don’t’s are decided upon and people follow the trend. It is not surprising to see a Riri dress alike walking their dog somewhere or someone rocking a Yeezy in the mall. We all recall how Kylie Jenner used her social media influence and created the ‘big lip trend’ then later use that to reposition her brand and come up with her Lip Kit. And if a celebrity wear comes out at an unflattering angle, the trend quickly goes to the back of the closet. Like it or not, the influence of celebrity status on our fashion is not going away anytime soon. If anything, the advent of digital media amplifies the effects. Celebrities act as a mirror of awareness and trend and as a siphon of what the end user consumes. Fashion designers then take advantage of this limelight to showcase their work.

In this increasingly diverse world, many people they have express themselves using fashion to stand out. The endorsement of celebrities play a greater role every day in shaping what society finds acceptable and creative, what public opinion considers iconic and what it does not. The way a designer’s work comes to life on the red carpets, and the buzz it creates, shows what being a fashion icon truly means. Celebrities are a platform for the audience to experience and imagine a standard model of success, in a way no other form of advertising can do. They marry the world of their art be it acting or music with the glamour and style of fashion and fuse it into ne entity. So in a way, celebrities not only influence fashion, they create it too. They inspire us to look better.