Latest Blogs
Home PEOPLE Brad Pitt’s ‘Make it Right Foundation’ has been sued, but for a good reason 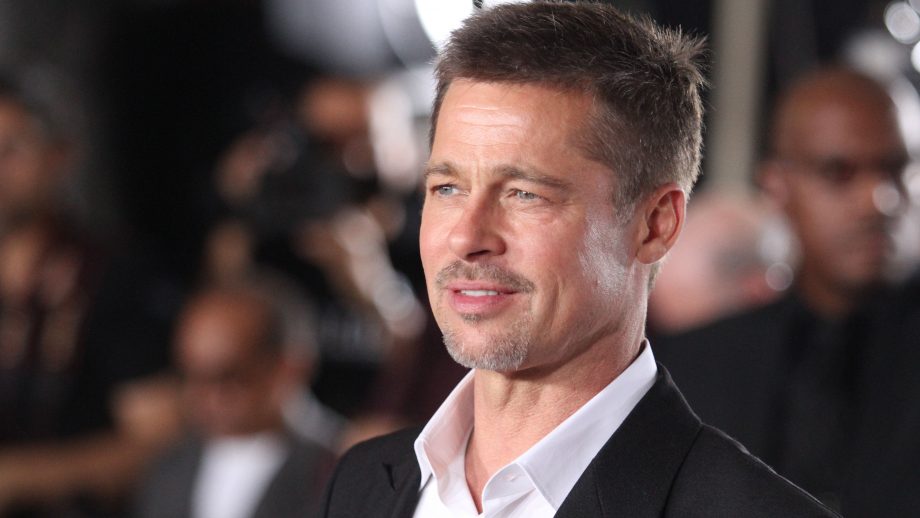 Brad Pitt’s ‘Make it Right Foundation’ has been sued, but for a good reason

Brad Pitt is being sued by two Louisiana residents. Lloyd Francis and Jennifer Decuir have filed a lawsuit against the A list star because of his nonprofit organization ‘Make it Right’.

The residents claim that the charity sold them defective homes that they were supposed to help those who were affected by the Katrina hurricane in 2005. The 109 built homes were constructed in consideration to be storm safe, solar powered, highly insulated and environmentally friendly. But the outcome of what Brad Pitt dreamed of achieving to help the residents didn’t go as planned. The home owners who have suffered since 2013 couldn’t handle the problems anymore.

Francis and Decuir’s lawyer Ron Austin stated that “While the citizens of the Ninth Ward are grateful to Brad Pitt, they were forced to file this lawsuit because the ‘Make it Right Foundation’ built substandard homes that are deteriorating at a rapid pace while the homeowners are stuck with mortgages on properties that have diminished values.” While the residents “were and are extremely grateful to Mr. Pitt for spearheading the rebuilding of the Lower Ninth Ward because their neighborhood housed more than their homes. It housed their community.” They are unhappy with this tragic outcome and they will be represented by Francis and Decuir. The two admitted their intentions as they wanted to be rightfully compensated as the home owners had to pay $100,000 to buy the houses in the first place.

Before filling the lawsuit, the residents complained about the issues since 2013 and in which the organization responded by requesting that the home owners sign non-disclosure agreements. “agreements that would deprive homeowners of important legal rights while the homeowners are under duress,” claimed the lawsuit. These non-disclosure agreements would insure that the foundation would not be held responsible. So for the repairs to start “The promise was, ‘We’ll get out there and start fixing stuff but before we come, you have to sign these documents.’ ” the lawyer stated.

While the owners are unhappy they don’t blame Brad Pitt and believe that what he did for them is wonderful. After all the actor does not need any media attention to increase his fame at all so his intentions are good but it might be that he didn’t follow through and made sure that everyone did their job correctly. According to a ‘People’ source that Brad Pitt trusts the foundation’s work and that they will start with the repairs. “Brad has confidence in the Make It Right team; he made a promise to the people of the Lower Ninth and he intends to keep fulfilling it, and to keep contributing money as he has been all this time,” he also said through a spokesman that “I made a promise to the folks of the Lower Ninth to help them rebuild – it is a promise I intend to keep,” according to USA Today.

Let’s hope that the lawsuit doesn’t need to be followed through and that Brad Pitt and foundation will keep their promise and the good deed they intended to do.

Will Smith will turn 50 on September 25: Be part of it. Be part of the Fun. To read more click festifair.co