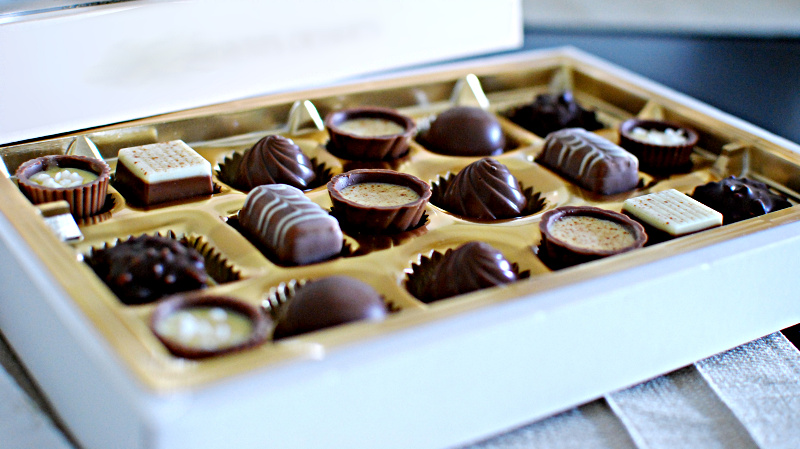 Chocolate will go extinct in 40 years, Don’t worry Carob will be here to indulge our chocolate cravings

Chocolate has always been known for its fulfilling taste and its emotionally satisfying flavor; well no wonder we feel so tranquil after pandering into a piece of chocolate, the lingering taste of chocolate reaches the brain causing it to go through an increase level of the calming neurotransmitter serotonin. Chocolate is one of the most popular human treats in the world, our unconditional love for it helped us create an immeasurable variety of different kinds of chocolate to satisfy our diverse taste buds.

Well chocolates popularity can be traced all the way back to the ancient Mayans. They admired chocolate so much that they drank it during celebrations. The love for chocolate reaches an climax level during the reign of Aztecs, they believed that chocolate was a gift from God, they’ve also used the cacao beans as a currency.

Well now that we know that chocolate has reached humans’ hearts throughout history with its exceptional taste, how would you react if I tell you that chocolate is going extinct in 40 years?

According to the article cacao plants need a certain land and temperature to grow. “Cacao plants occupy a precarious position on the globe. They can only grow within a narrow strip of rain forested land roughly 20 degrees north and south of the equator, where temperature, rain, and humidity all stay relatively constant throughout the year. Over half of the world’s chocolate now comes from just two countries in West Africa — Côte d’Ivoire and Ghana.”

“But those areas won’t be suitable for chocolate in the next few decades. By 2050, rising temperatures will push today’s chocolate-growing regions more than 1,000 feet uphill into mountainous terrain — much of which is currently preserved for wildlife, according to the National Oceanic and Atmospheric Administration.”

But here is the good news, there could be a good substitute for cacao and it is called carob. Carob trees are native for the Mediterranean, the carob tree grows pods, inside each of these pods are seeds that comes to be ground into powder, and then the powder can finally be used to make different kinds of sweets. In addition to its similar taste to chocolate, carob is considered to be a healthier alternative. In contrary to chocolate, carob is naturally sweet in flavor and can help satisfy peoples cravings without the urge of adding sugar to it. Carob also has a lot of fiber, no caffeine, a low amount of fat and sugar, it contains antioxidant, and finally it has no theobromine.

Now we can all live in peace for 40 more years knowing that carob will be here to indulge our chocolate cravings in the roughest day to come.