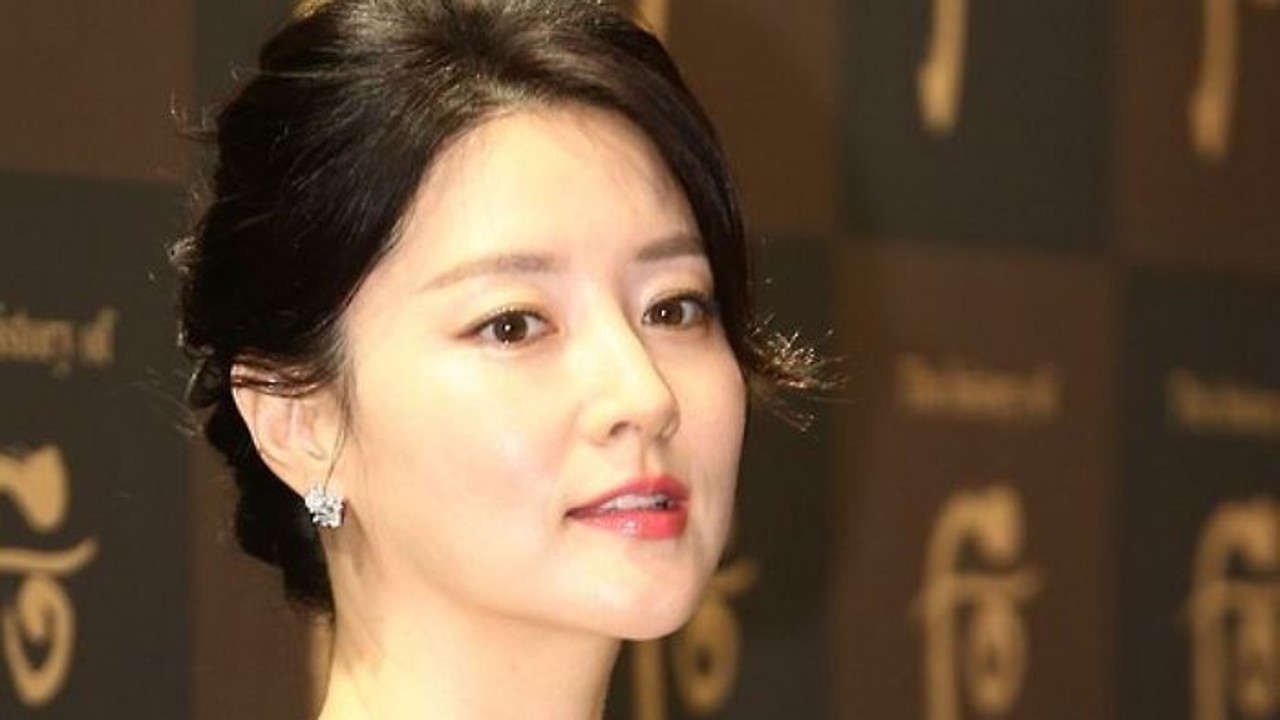 The list rounds up some of the country’s most influential celebrities, including boy bands Wanna One and BTS, as well former Olympic figure skating champion Yuna Kim.

The recognition is reward for Song Hye-kyo, has thrived in her acting career which has spanned over two decades.

And as Song Hye-kyo celebrates her 37th birthday, we highlight five of the most significant steps in her career.

In 1996, when Song Hye-kyo was just a 14-year-old student, she won the SunKyung Smart Model Contest, and quickly made her debut as model for a school uniform company.

The young and adorable Song Hye-kyo then got her very first role in the TV drama First Love, a series about two young brothers falling in love with the same woman.

Song Hye-kyo played a student being tutored by one of the main characters.

Four years later, 18-year-old Song Hye-kyo was one of the leads in the hit drama series Autumn in My Heart which was well-received both in South Korea and throughout Asia.

The melodramatic love story had all the trappings of Korean drama: a love triangle, mistaken identity and an incurable disease.

Song Hye-kyo played the lead role of Choi Eun-suh, who was caught in a love triangle with Song Seung-heon and Won Bin.

The series is one of the pioneers of the worldwide “Korean Wave” and paved way for Song Hye-kyo’s worldwide fame.

Song Hye-kyo ventured into the literary world with a photo essay that looked at herself and her fame.

The book also featured beautiful portraits of the actress shot by some of the world’ best photographers, and gave the readers a glimpse into Song Hye-kyo’s personal life behind the camera.

Also included in the book were anecdotes penned by the actress that talk about the nature of her work, as well as her day-to-day life.

Song Hye-kyo also shared some inspiring experiences she had both as an actress and as a young woman, as well as difficulties and worries she has in life having made her name at such a young age.

Matthew Hedges flies home to UK after being freed from UAE prison for ‘spying’. >>> world-news-network.com