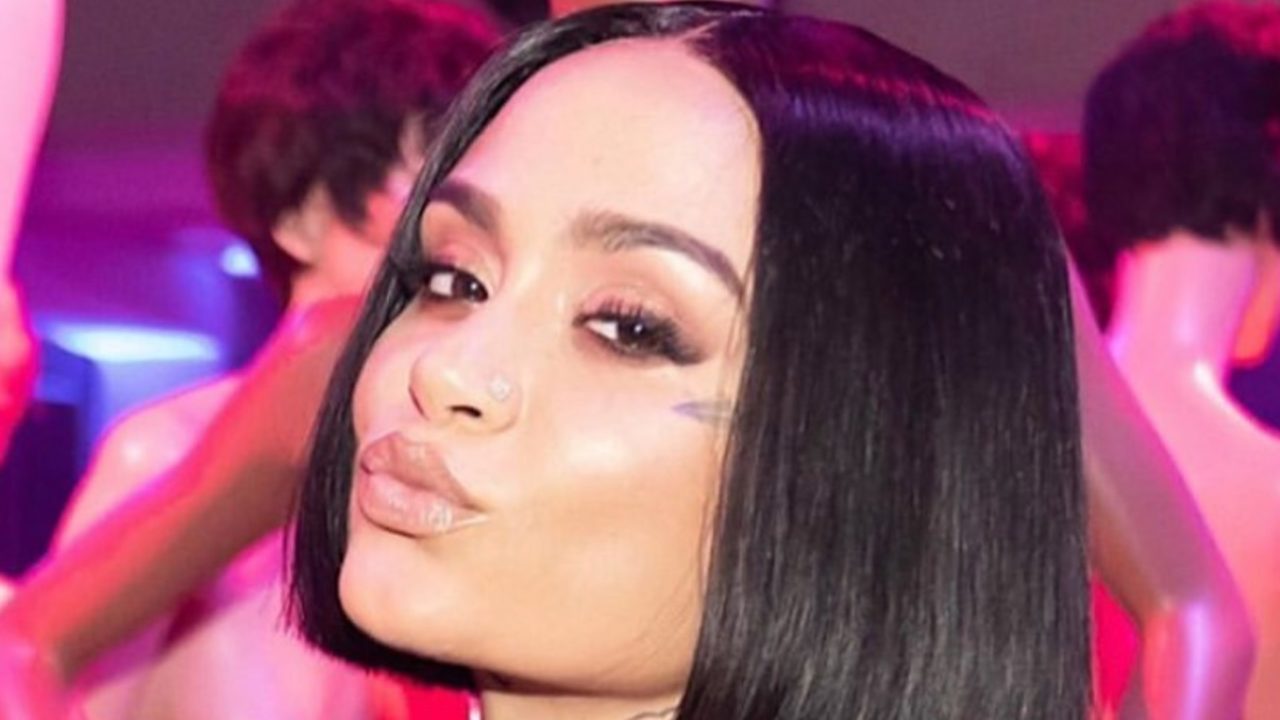 It’s not unusual for celebrities to switch up their look in between shows, during New York Fashion Week. Quick changes are one of the elements that we look forward to, and this season, no one had more of them than Kehlani. The singer underwent a series of hair transformations that made us do a double-take and double-tap on Instagram.

Polished ponytails, beautiful bobs, and wondrous waves complimented the 24-year-old and her revolving wardrobe. Hair magician, Kahh Spence, created the magical looks but, if you weren’t quick enough, you might have missed them. In case you did, check out the recap below. 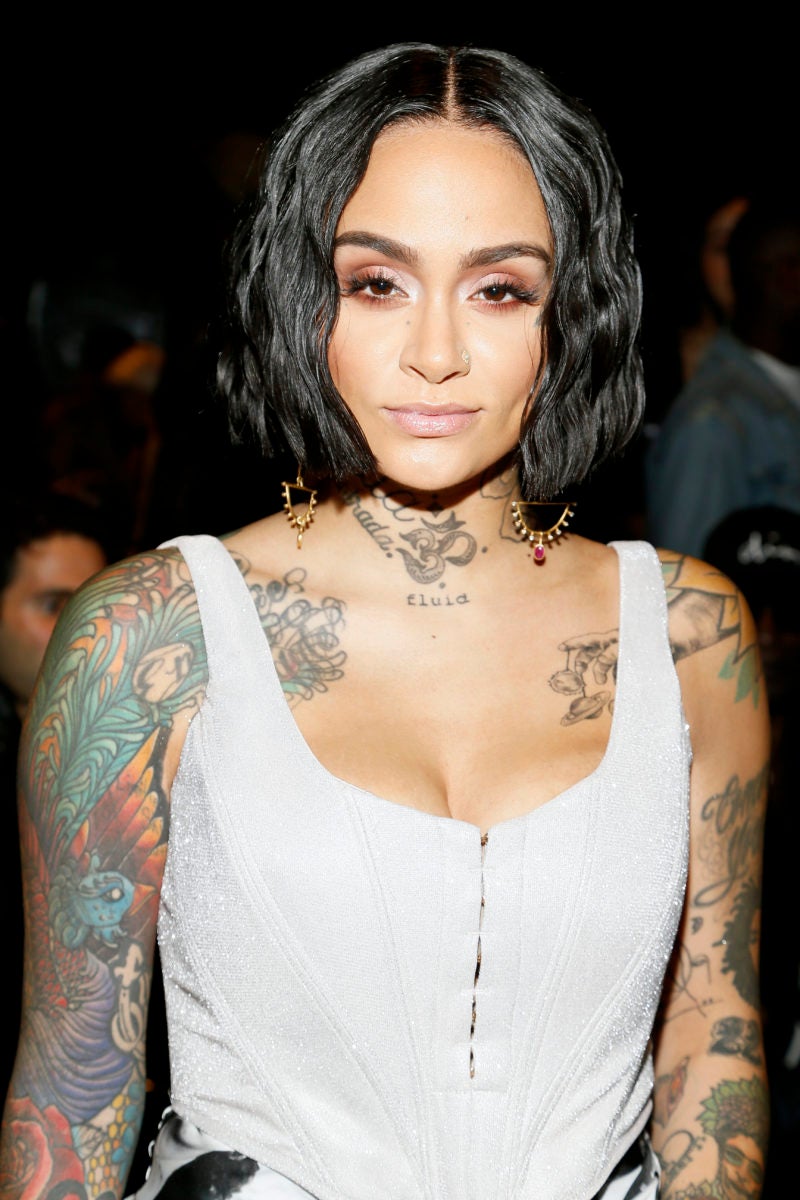 02
Silky Bob
Kehlani was spotted in this sleek and sexy cut at Area’s SS2020 runway show. 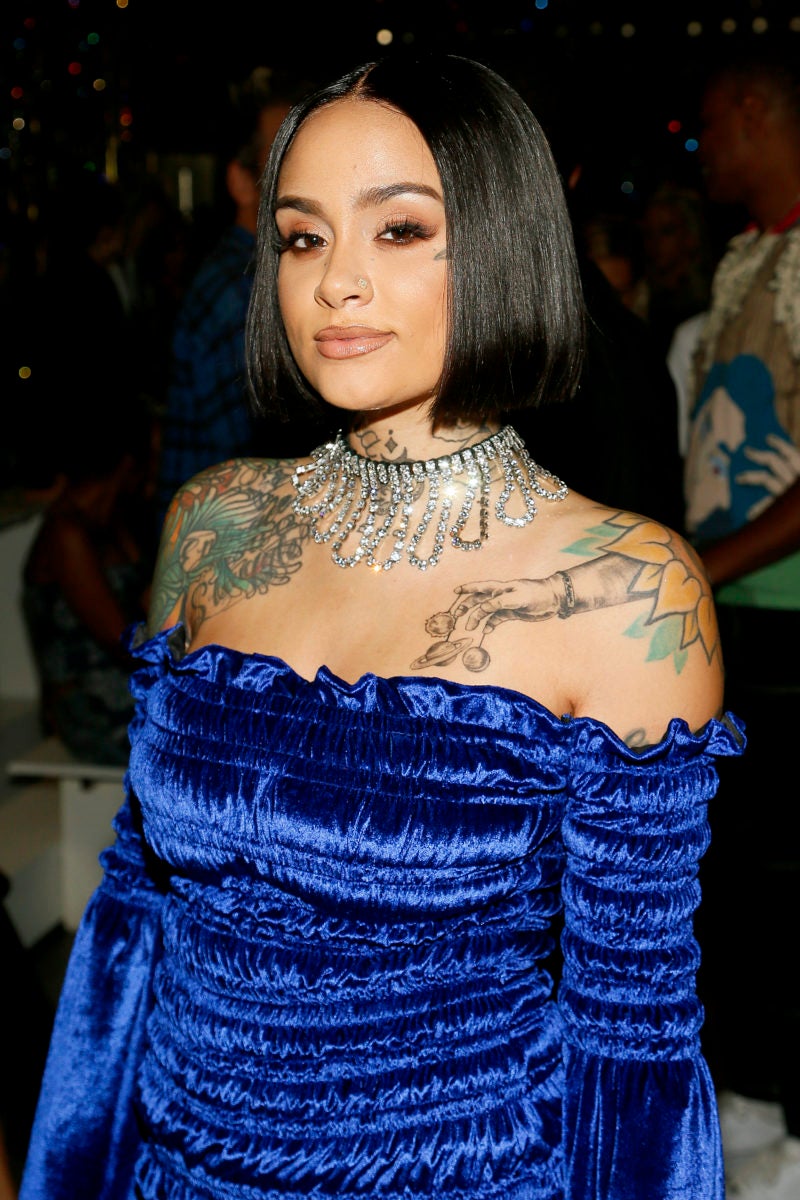 Low Ponytail
Kehlani pulled her hair into a low ponytail, with an off center part for Harper’s ICON Party at The Plaza Hotel. 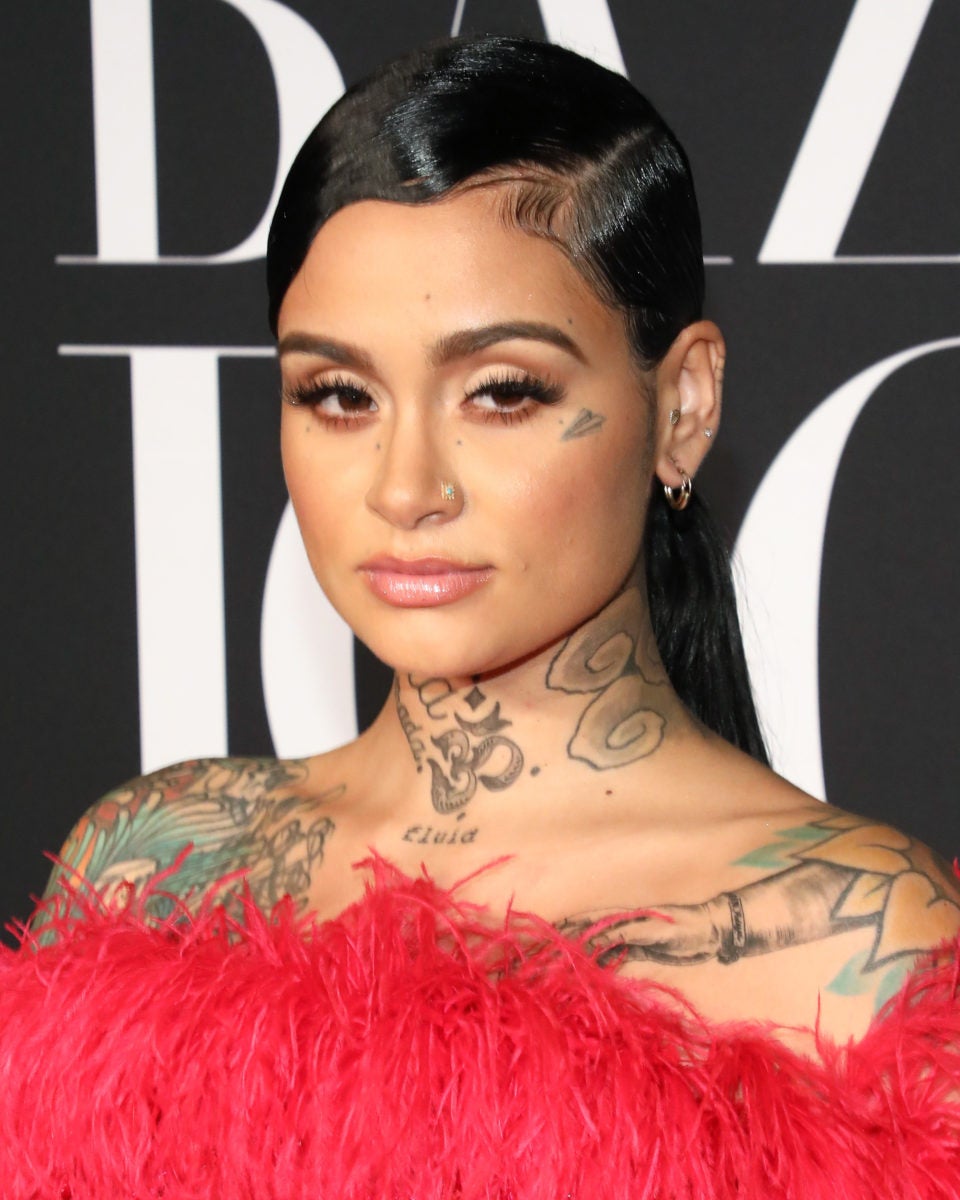 04
Half Up Half Down Ponytail
Kehlani was spotted in a simple yet stunning half up half down ponytail at Vanity Fair’s 2019 Best Dressed event. 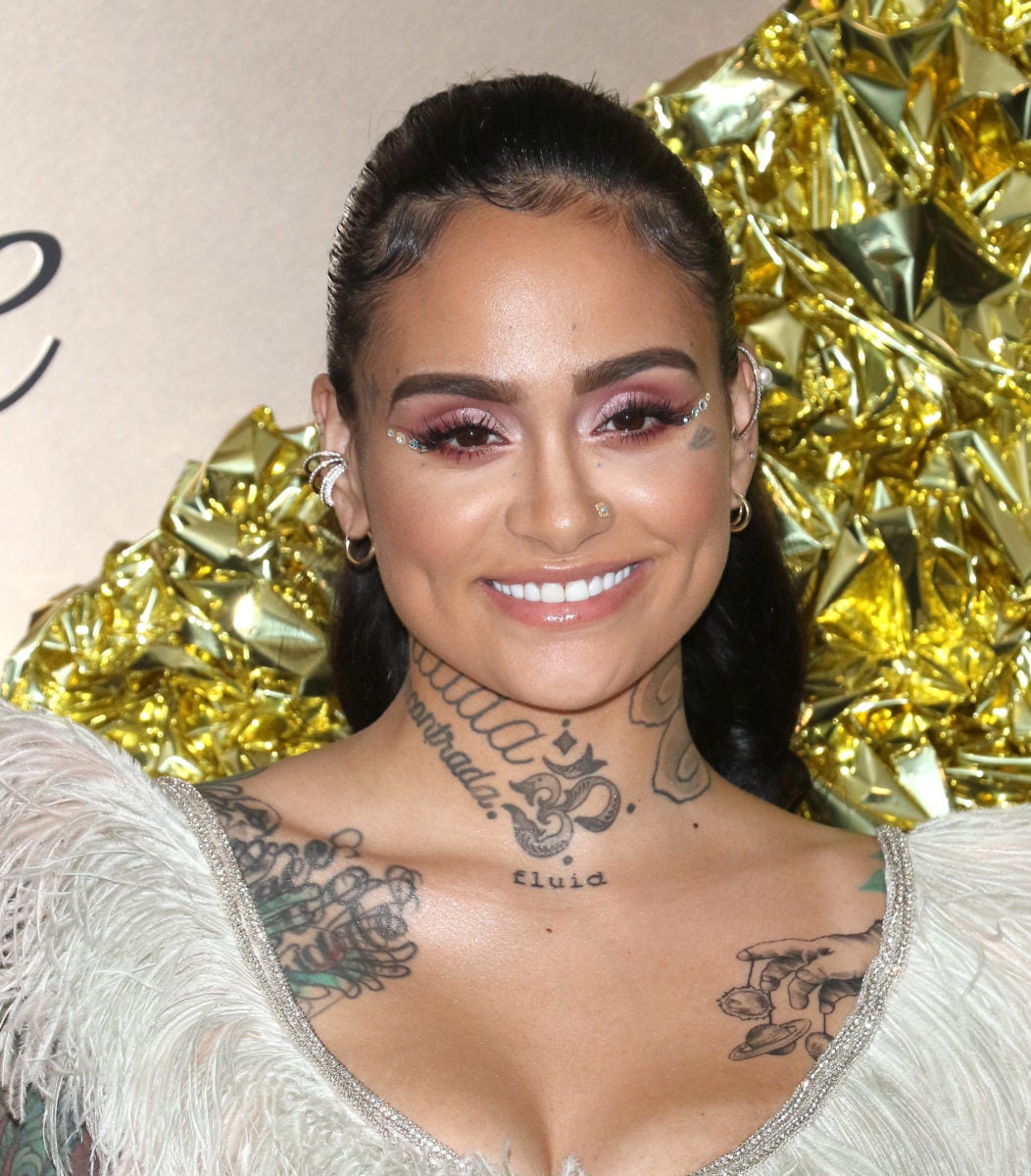 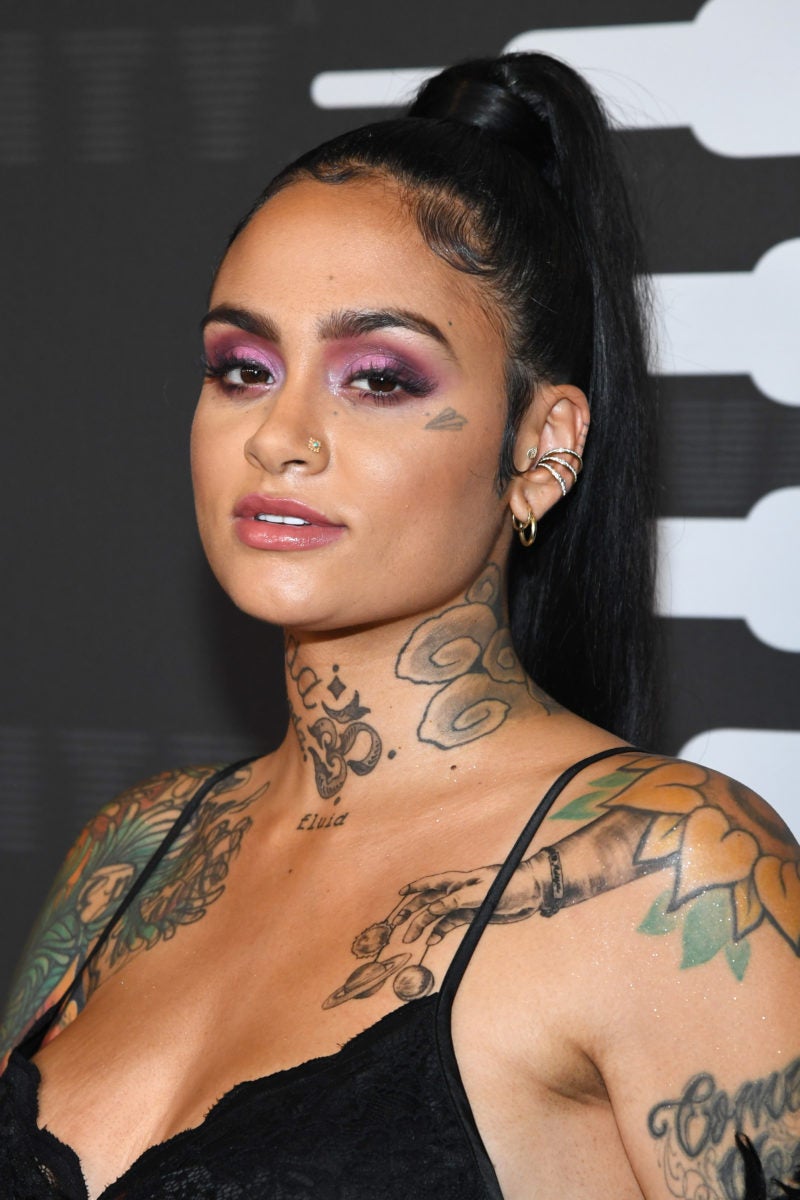 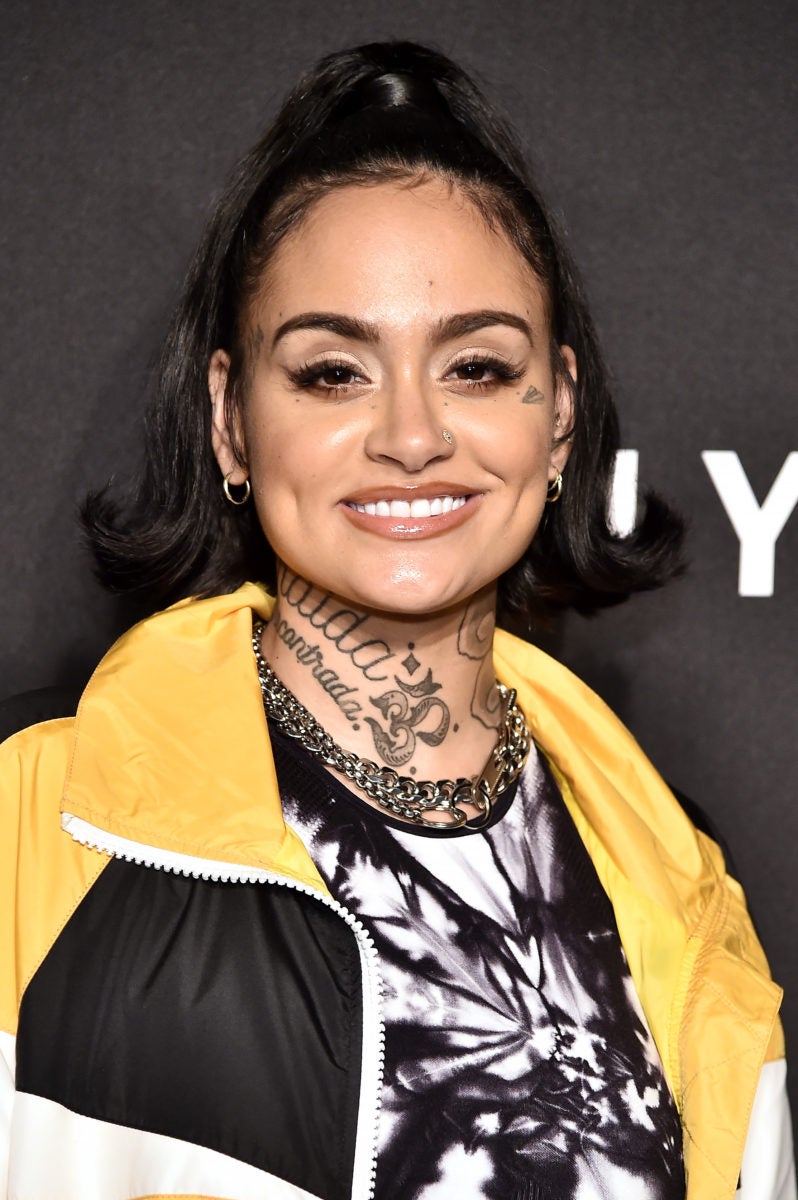 Bangs
Kehlani was spotted in long bangs at TOMMYNOW. 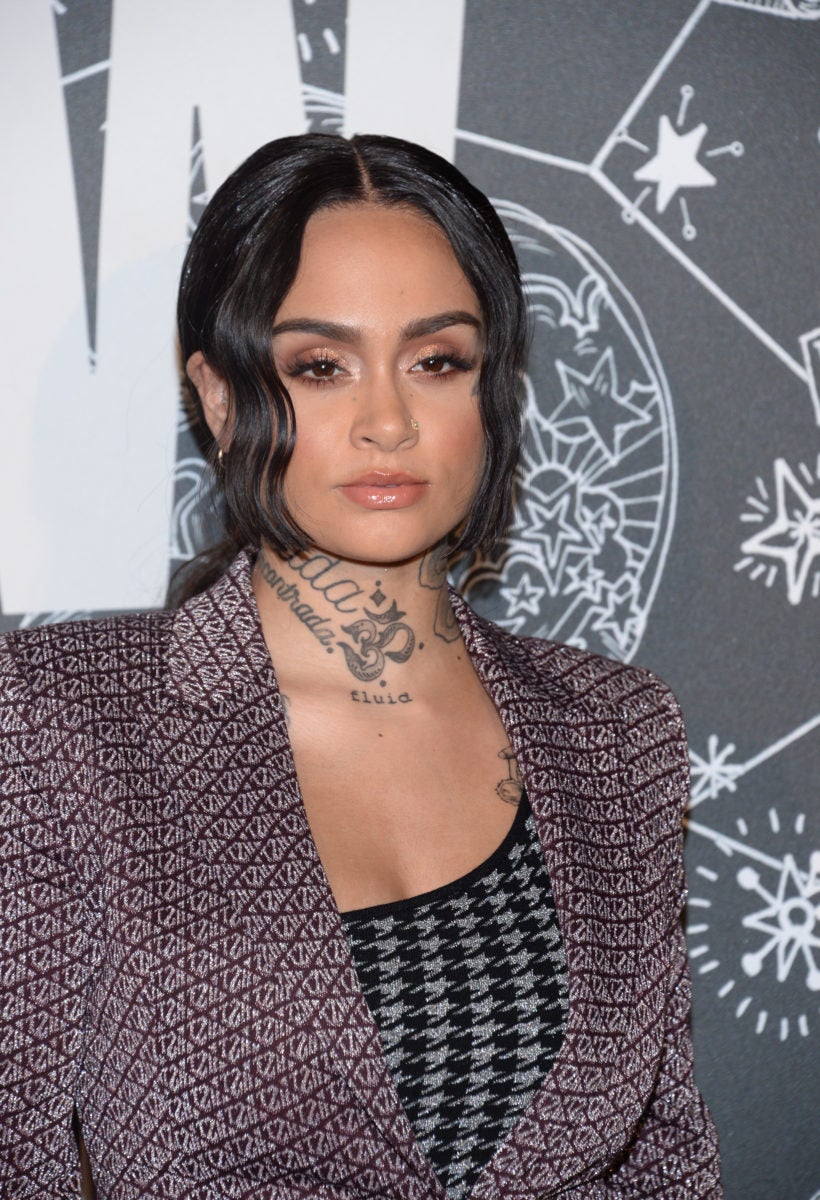