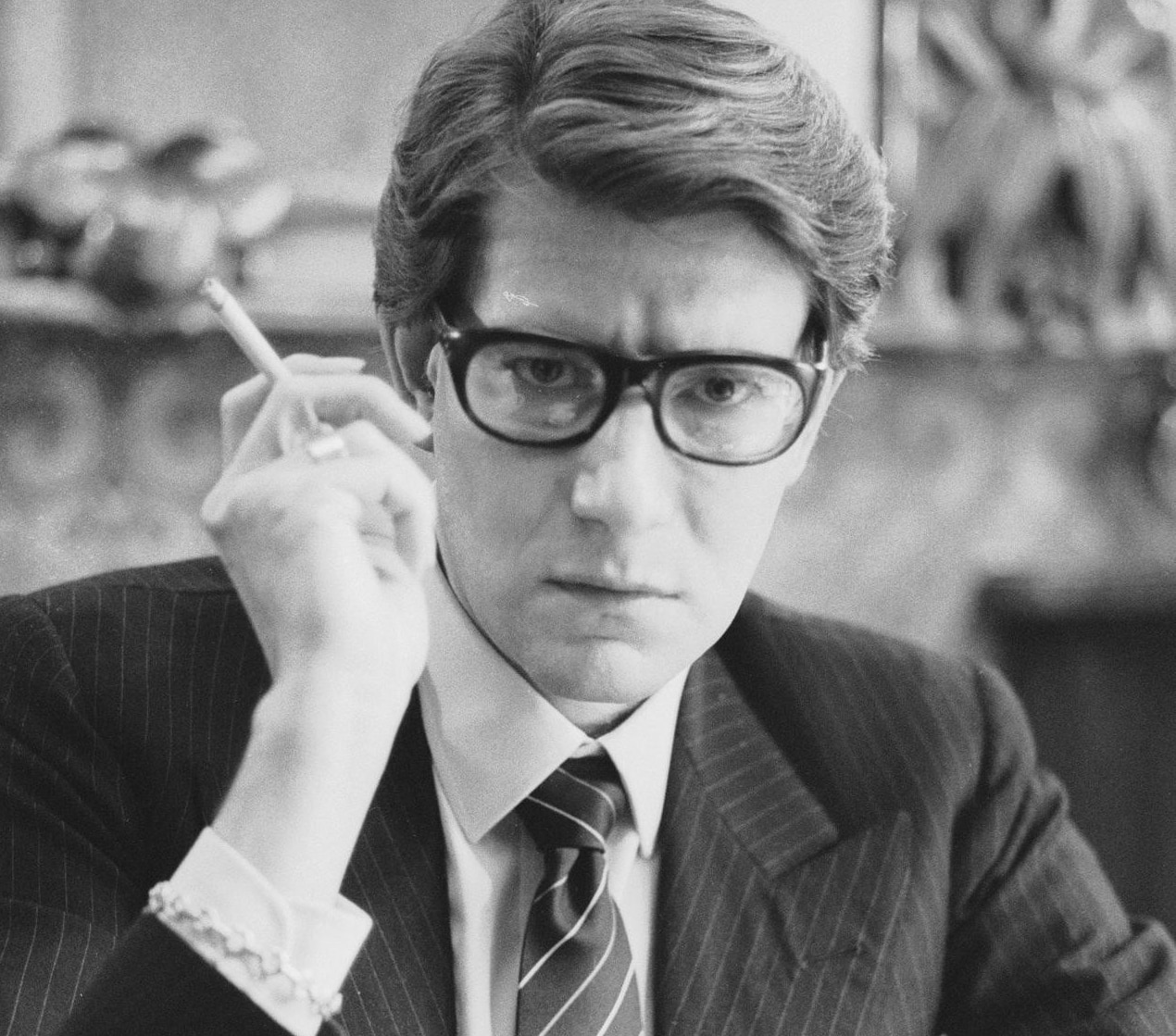 Most fashion documentaries are pretty sycophantic. Not this one. The long-delayed release of Olivier Meyrou’s Yves Saint Laurent: The Last Collections – alternatively (and ironically) titled Celebration – gives us an amazingly candid and rather shocking study of the legendary fashion designer Yves Saint Laurent, and his apparent physical and mental deterioration at the age of 60, as he was preparing his final show in 1999 as an independent designer in the old style, before selling the YSL brand to Gucci.

The film was originally shown in 2007, but then withdrawn under legal pressure from Saint Laurent’s business and personal partner Pierre Bergé, who emerges from the film as callous, cynical, manipulative and cruel, calling Saint Laurent a “sleepwalker” who depends on his “anxieties”. Bergé is shown all but mocking what appears to be Saint Laurent’s incipient dementia as he appears not to recognise his niece at a reception.

As for Saint Laurent himself, his strange tics, tremors and mannerisms appear to be those of a very old – and overweight – man, or someone desperately addicted to medication. (An unsettling musical soundtrack underlines this.) Repeatedly, he is shown with a length of ash drooping from his cigarette, or with his head nodding as if about to black out.

He is clearly being psychologically propped up by Bergé, and yet, in some mysterious, unconscious way, Saint Laurent does appear to be imposing his diffident, desiccated personality on his studio and his kowtowing employees, like a latter-day Sun King on the Versailles court. In interviews, he is lucid and even interestingly amusing and insightful about himself: and yet in the public space he is simply not all there.

This documentary was said to be an influence on Paul Thomas Anderson’s Phantom Thread, and yet Daniel Day-Lewis’s fierce and fastidious Woodcock is more inspired by Bergé, not Saint Laurent. As for the man himself, he appears poignantly to come alive in the affectionate company of the model Laetitia Casta.

Yves Saint Laurent: Celebration is released in the UK on 1 November.

TOP platform is the best place to check first for freelancer jobs and ebooks to read.TOP Gives A New Opportunity To Earn With Its Ebooks Library.

The Best Way To Monetize Your Website And Start Making Money.

If Facebook and Google don’t fix their problems, advertising execs say they could go somewhere else.

US inflation picks up in April as spending slows.

Australia’s Richest 2019: In A Down Year, Two Miners Break Back Into The Top 50.

Trump’s tax overhaul is taking a serious toll on the Hamptons real-estate market.

Why is the Brecon by-election so important to Boris?.

Millions In India Face Uncertain Future After Being Left Off Citizenship List.