Latest Blogs
Home TRAVEL ‘Do not travel to China’ because of coronavirus risk, US tells citizens 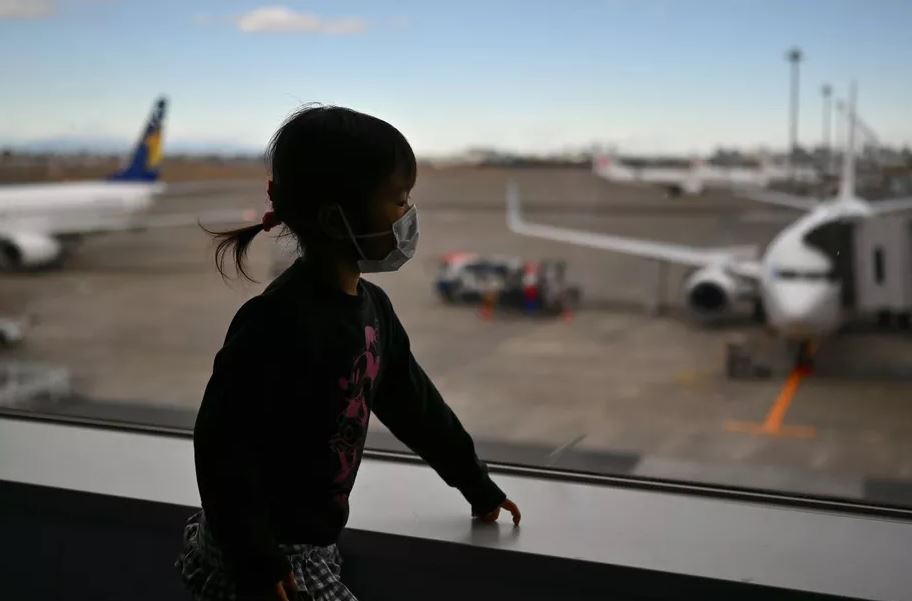 ‘Do not travel to China’ because of coronavirus risk, US tells citizens

Americans shouldn’t travel to China because of the risks from the new coronavirus, the US State Department said. US citizens currently in China should “consider departing using commercial means,” the alert said.

Secretary of State Mike Pompeo echoed the warning on Twitter. A Level 4 travel advisory is the most severe warning issued by the State Department, and it applies only to areas with a “greater likelihood of life-threatening risks.”

The warning cites a decision earlier today by the World Health Organization to declare the outbreak a global public health emergency. The virus has reached nearly two dozen countries, sickening more than 9,000. Several airlines have canceled flights to China, and today’s warning tells travelers to prepare for travel restrictions that may occur with “little or no advance notice.”

The first person-to-person transmission in the US was also reported today, when a woman who’d traveled to China passed the virus to her husband. There are now six cases in the US; 68 people under investigation have tested negative as of January 29. Another 92 people are being tested. The husband and wife were in close contact; health officials believe the woman had symptoms of her illness when she passed the virus on.

But the question of when the novel coronavirus can be transmitted is still open. Also today, the New England Journal of Medicine described a case in Germany where a person who had no symptoms appeared to spread the virus. The finding is preliminary, but if it’s confirmed by other accounts, it may make containing the virus more difficult. Some viruses, like the flu, can be spread before a person starts feeling sick. That means people might feel fine and go about their normal activities, exposing others to the illness.

The New England Journal of Medicine article describes how a woman from Shanghai came to Germany for a business trip. She got sick on the plane back to China on January 22nd. A German businessman who met with her on January 20th and 21st also got sick — but his symptoms were mild. He returned to work January 27th; by the time he was tested for the coronavirus, he seemed healthy, but the test came back positive.

Three of his other coworkers also tested positive for the coronavirus, but just one of them had met with the woman who’d traveled from Shanghai. The other two had only been exposed to the German businessman. All four German patients are in hospitals and experienced mild cases of the illness.

Where You Can Find Ebooks To Read And Buy