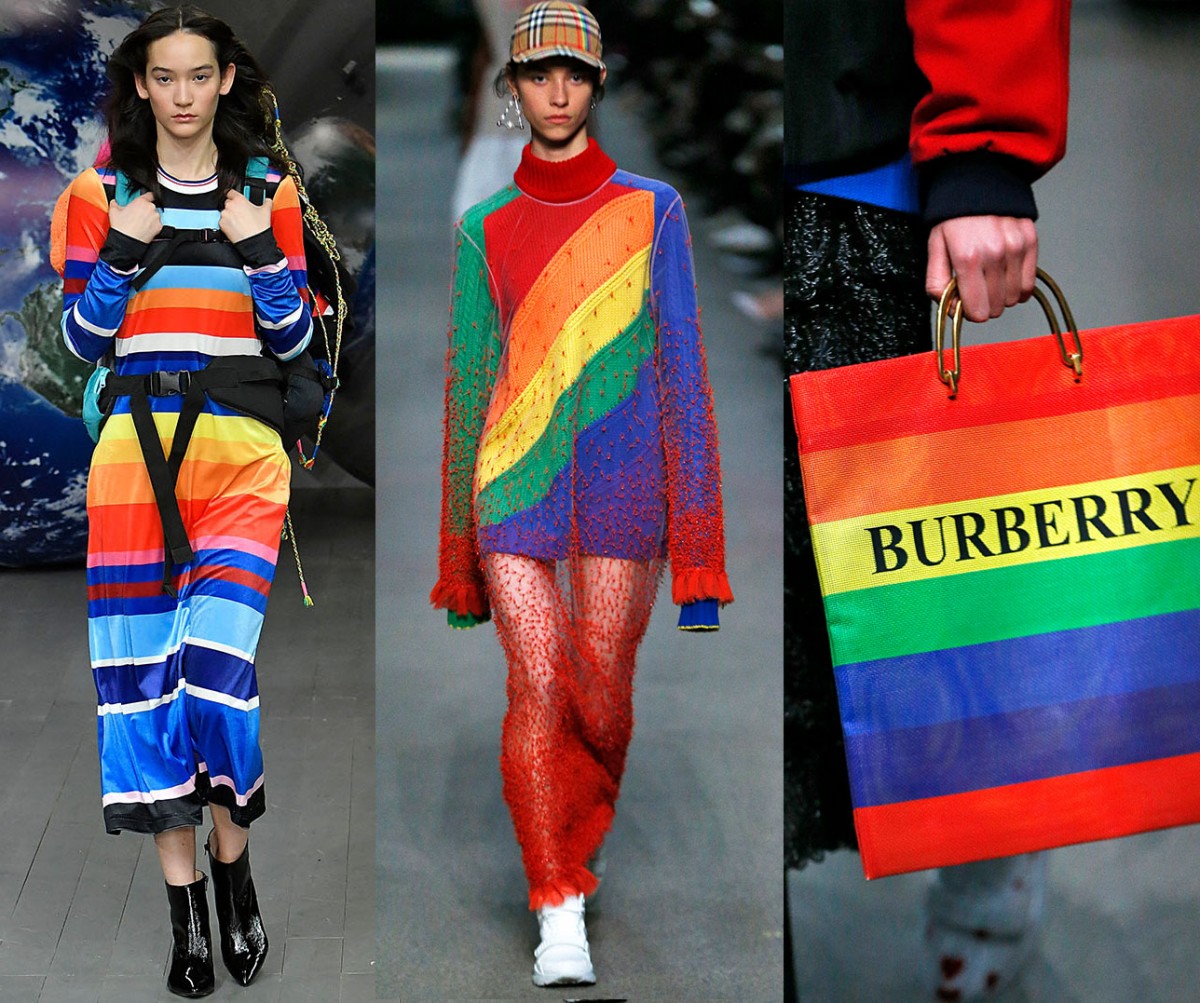 Rainbows are reigning supreme and the reason is the scrapping of section 377 from the Indian Penal Code, which criminalized homosexuality. Since fashion has always been a form of showcasing one’s individuality, 40 top fashion designers from across India will come together for the grand finale to showcase the rainbow theme, at Lotus Makeup India Fashion Week (LMIFW), to be held from October 10-15, in partnership with Hindustan Times . The list includes Manish Malhotra, Abraham & Thakore, Reynu Taandon, Wendell Rodricks, Varun Bahl and Raghavendra Rathore, among other big names.

“We wanted to give designers the space to experiment and show solidarity with this cause. It has liberated millions of people living in fear of societal pressure. This was a victory of choice, dignity and privacy, a fundamental right, and we are delighted that our title sponsor, Lotus Make-up, supports this grand finale show,” says FDCI (Fashion Design Council of India) president, Sunil Sethi. Each designer will dress a model in an ensemble based on the Rainbow theme, an emblem for the LGBTQ+ community. The emblem was created by San Francisco-based artist Gilbert Baker in 1978 using six stripes: red, orange, yellow, green, blue and violet.

The show will be curated by fashion stylist Gautam Kalra. “The most interesting thing about the show is that the designers were keen to be a part of it despite being informed about it at the last minute. A lot of interesting cuts and silhouettes will be seen on ramp. Colour-blocking will be the key trend takeaway from the show. This is how we want to show our support to the LGBTQ+ community and celebrate inclusivity,” he says.

The idea for the show was given by FDCI board member Vikram Raizada. “Keeping the historic judgment in mind, this was the right time to do the show. The idea was instantly approved by all the board members, which clearly shows that we have come a long way,” Raizada says. Nitin Passi, director of Lotus Herbals Pvt Ltd, says, “As the presenting partner of LMIFW, we are honoured to present the grand finale. It’s truly a landmark year for India. There is no better way to end LMIFW than with an amalgamation of the best designers of the country and Lotus Makeup to celebrate diversity.”

Rainbow stripes have become the hottest fashion trend of the season, with many celebrities wearing it on and off the red carpet. American comedian and actor Tiffany Haddish wore a rainbow striped gown by designer Prabal Gurung at this year’s Emmys. Our Bollywood brigade has also been seen rocking the rainbow striped trend like a pro. Karan Johar and Janhvi Kapoor have been seen showing their love for rainbow stripes. Fashion lovers in the country are also showing solidarity with the LGBTQ+ community by wearing rainbow stripes.