Latest Blogs
Home TRAVEL A day in the life of a sea turtle in an ocean full of plastics. 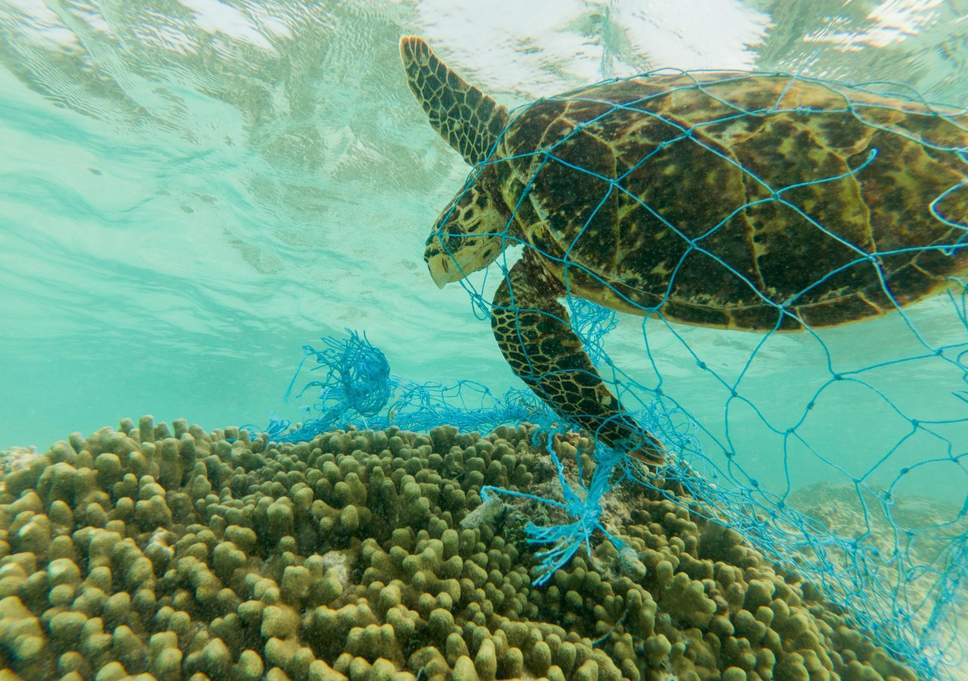 A day in the life of a sea turtle in an ocean full of plastics.

If animals’ voices are heard the first thing they’d grumble about is plastic, something we humans have been clinging on for years now. There is no doubts that plastics have made our contemporary world an effortless place to live on, we have found many ways to innovate daily essential appliances using plastics such as bottles, straws and the list goes on. We also have doubtlessly proven that we humans have creative minds; however, we’ve also proven that we lack empathy.

Plastic has established its damaging and unsustainable power on earth over the years and it is mainly due to it being a non-biodegradable material. Its material quality makes it hard for us to get rid of, so its existence accumulates over the years causing irreversible damages to mother earth. According to an article in plastic oceans “We are now producing nearly 300 million tons of plastic every year, half of which is for single use. More than 8 million tons of plastic is dumped into our oceans every year.”

Although plastic has caused contamination on our soil; its harmful chemicals has produced incalculable effect on the marine species. According to a study from Plymouth University “plastic pollution affects at least 700 marine species, while some estimates suggest that at least 100 million marine mammals are killed each year from plastic pollution.”

A Research made by nature scientific report have focused its study on the effects of plastics on one of the many endangered species, sea turtles. Sea turtles like many other sea marines can accidentally gulp a debris of plastic while swimming in the ocean; the small plastic fragment ingested by the turtle could eventually lead to its death, but how many debris does it take to kill a turtle? For starter the study takes 1,000 dead turtles eroded on the shore and it then eliminates those who have died from natural causes or other unrelated reasons. After the elimination the remaining turtles were examined for further inquiries. The study has shown that unsurprisingly the more debris the turtle ingests the more likely it becomes the main reason for its death so when a turtle ingests 14 pieces of plastic its chance of dying from it becomes 50%. However sometimes it takes one small pieces of plastic to kill a turtle “Our analyses suggest that a turtle has a 22 percent chance of dying if it eats just one piece of plastic.”

Now that we have a small insight on the damage caused by plastics we can find a solution to reverse this act we have already done, by minimizing the use of plastic or maybe by replacing it with a recyclable material such as glass. So, the question is, are we going to let our damaging decisions that supposed to make our lives easier to have this damaging impact and inflict deaths among these impotent species?

Costa Rica one of the easiest Countries for travelling